Sorry about being late in updating. I got caught up with life and all. When I did finally log in to this blog, my format had been changed. I couldn't understand the new format at all so I had to take a lot of time to figure out how to switch back to the old format. Apparantly the old format will be deleted in a few months so then I would have to stick to the new format when this one is deleted. I'll try to enjoy this old format as much as I can by posting often. Anyway, quote and story bit. 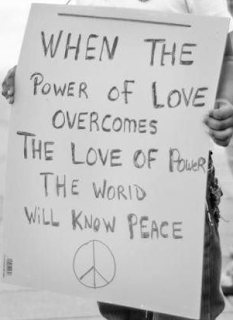